Let there be spaces in your togetherness, And let the winds of the heavens dance between you. Love one another but make not a bond of love: Let it rather be a moving sea between the shores of your souls
– Khalil Gibran

Well, not intentionally. I was invited to one, and found myself inadvertently attending seven. Which, incidentally, brings my weekly tally to eight weddings in two continents in the last week.

And that wasn’t the only surprise of the day.

The wedding was that of a colleague and friend here in Abuja, where I have been living and working over the last six months. The time has flown by.

To be invited to a colleague’s wedding was an immense privilege. And, perhaps, we really only get to know a culture by seeing how people are hatched, matched and dispatched?

Well, I can’t comment on the first and last, but I can on the middle.

Nigerians know how to celebrate, and today they did in style. Big time. Colour, passion, emotion and style, tons of style.

Every face told a story.

There may be trouble afoot here in Nigeria, with rumblings from the north prominently featured in the press, and old scars opening again in the south east. Today, none of that mattered.

The wedding ceremony was held in a vast hall with room for thousands. And there were five ‘overflow’ areas with giant screens and seats for many, many more. I’m told the church that presides over this is building an amphitheatre nearby that will seat 100,000.

That’s one hell of a lot of souls.

The bride and groom literally danced into the reception, with great style and not a scintilla of inhibition.

No best man speech here, the best man burst into song and gyrated in front of the happy couple.

Not to be outdone the groom delivered an impressive debut as a rock star as he belted out a song to his bride.

I had expected to sit quietly at the back. Instead I found myself invited to the ‘high table’.

As if that was not (unexpected and undeserved) honour enough, I was invited to witness the cake cutting ceremony. After bearing witness to the cutting (and mouth to mouth feeding) I found myself presented with an open mike and invited to describe, along with the other two (far more distinguished) witnesses what I had seen.

Lost for words, I managed to compare and contrast what I had seen with the less joyful news that has filled our press over recent weeks.

What I saw was a celebration of life, a reminder that life is worth fighting for. Lightness out of darkness.

So, this post is dedicated to Alice and Luther, to Gemma and Robert, and to all the young people of our world who hold the future of our world in their hands. 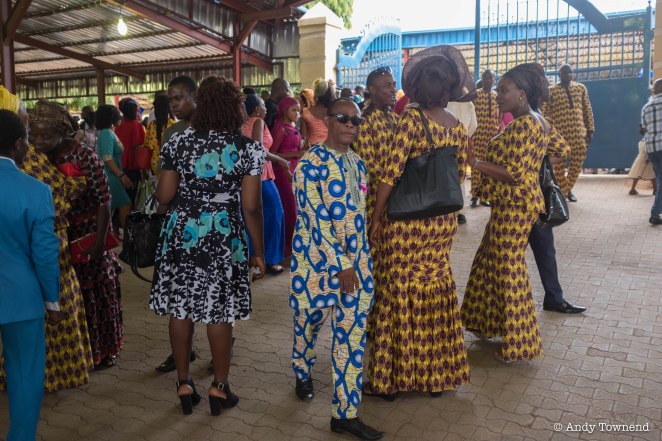 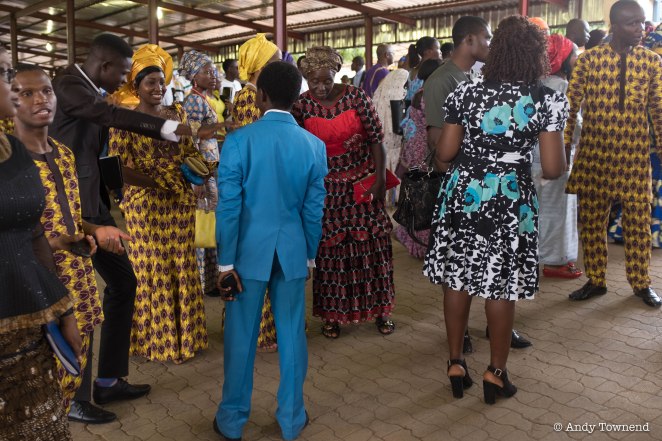 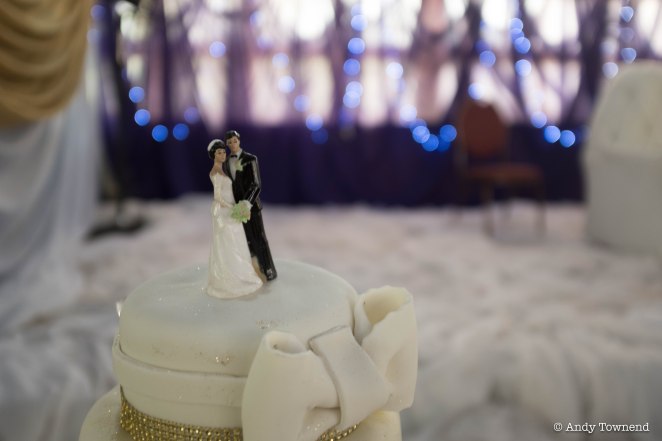 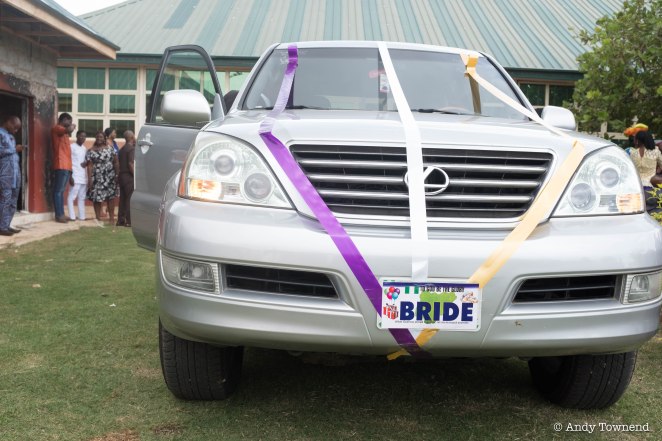 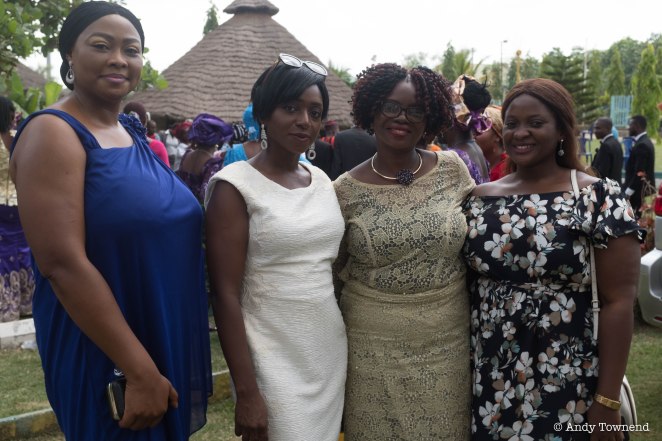 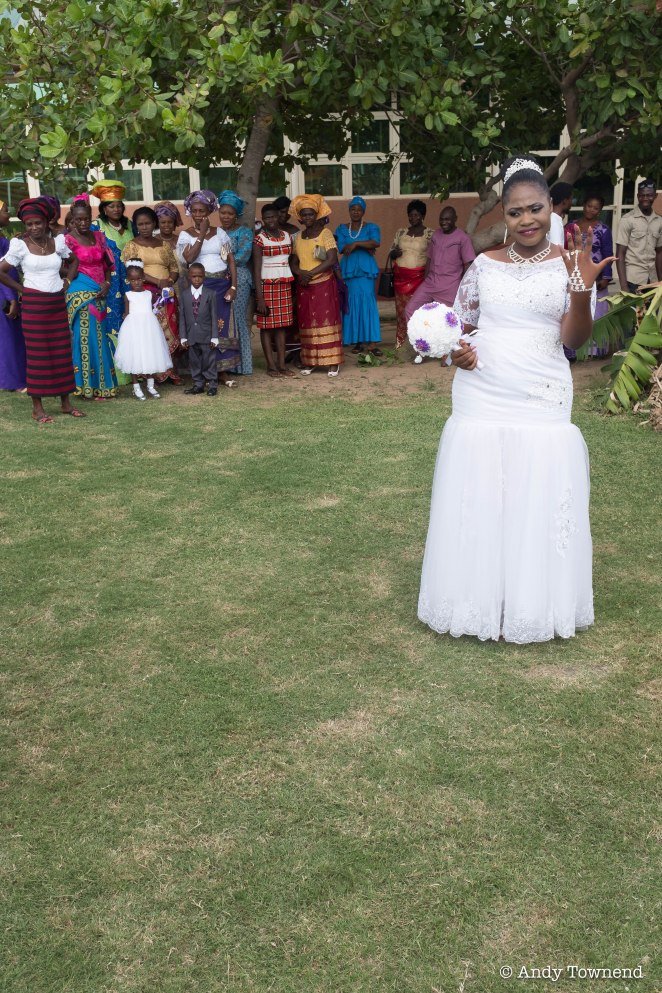 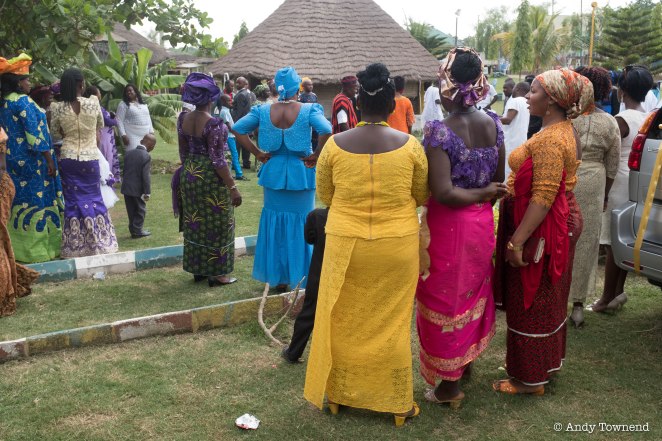 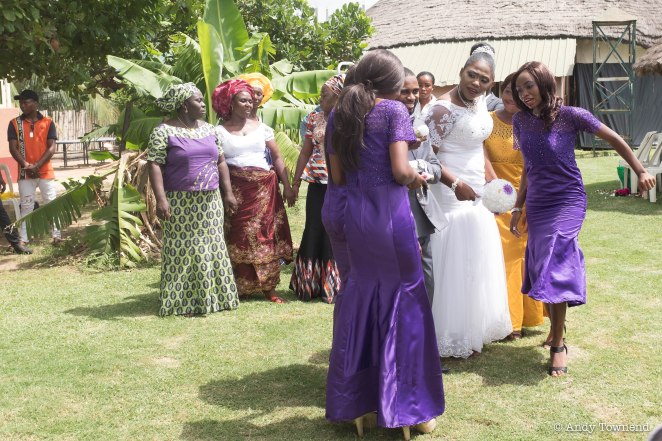